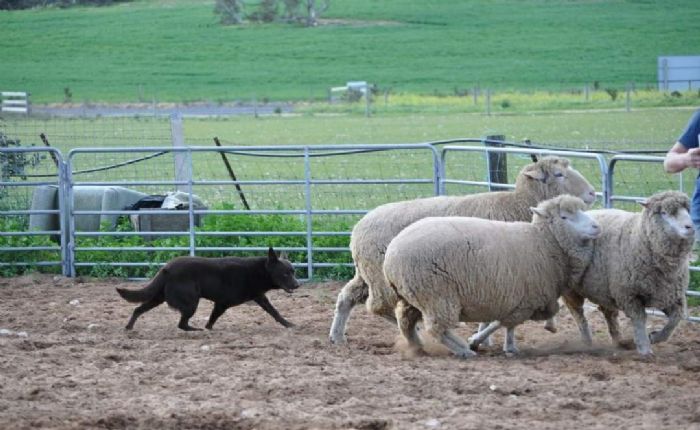 "Elton" made his show debut at 3 months old, being awarded Baby of Breed at the Victorian Working Dog Club over older babies, and followed this up the following weekend with 2 x Best Baby Puppy In group. A week later- another baby in group!

At almost 18 months old he has already been awarded 65 classes in group and show, by local and overseas judges alike.


Elton has a lovely friendly nature and has passed his ANKC herding test.

No results available for 2017