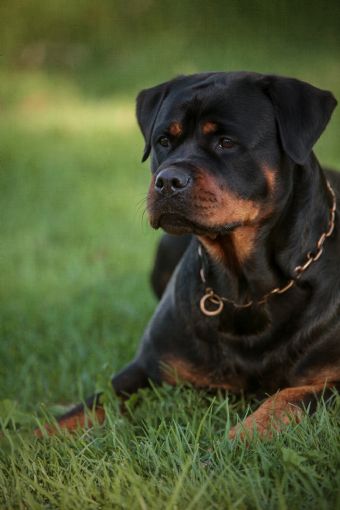 No results available for 2016