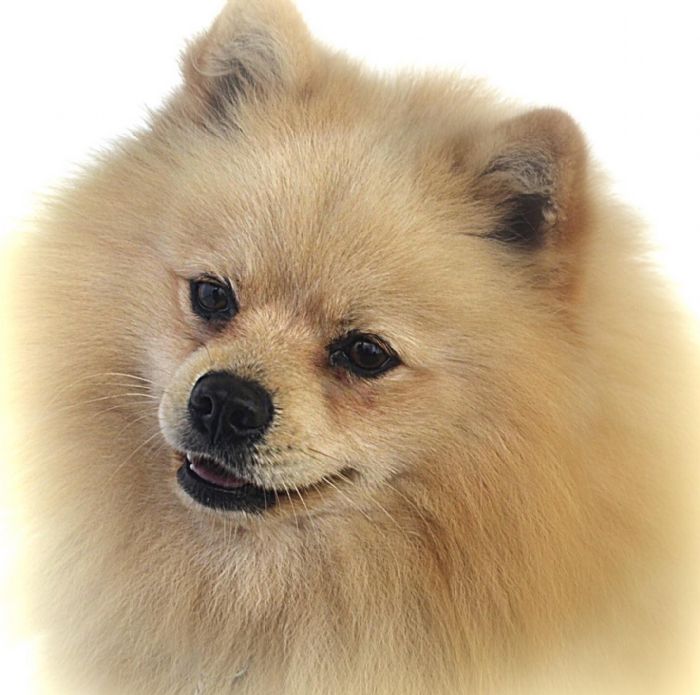 Prince won his second BEST EXHIBIT IN SHOW, under highly respected, and breed specialist Judge, Mr E Ruotsalainen, from Finland. This is only Prince’s second show since gaining his Grand Champion title.

Some thank you’s, to my friend and mentor Fran Hussey Allen, for without three of her dogs, these boys would not exist.
Thank you to Jill Fowler for allowing Willis to come and spend his final yrs with me, he is the father of Merlin, while my Chai, is father to Prince.
Thank you Dianne Russell for campaigning Merlin to this fabulous title, what a team you both make

Thank you to al, those Judges who have seen the qualities of both these boys.

He is a very compact and medium size dog who stands at 14". He very closely resembles his late father, GR CH Llancarfan Chai Latte.

Prince has had many class in Group awards during his short show career.

I look forward to more awards with this special boy.

Prince is available to stud to selected bitches.