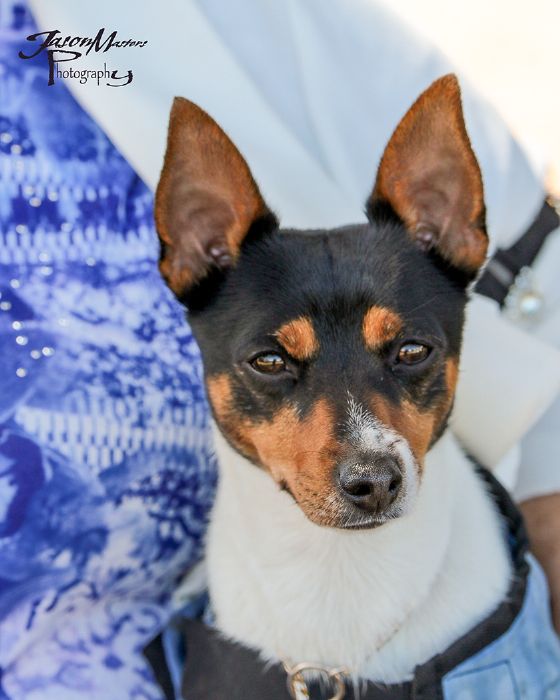 Grand Champion Atenta Mista Wags was bred by Julie and Gordon Spears and was born on 29th March 2014. Seven months later Wags had enough points for his Australian Championship and was a Grand Champion at 22.5 months.
Wags has won more than 30 age groups, including Puppy In Group at Sydney Royal in 2015. He has won several age groups in show, three Runner Up To Best In Group and one best In Group. He has qualified twice for the British Terrier of the Year competition.
Wags was the No 1 Tenterfield Terrier in the DogzOnline Pointscore Show Dog of the Year Competition in NSW for 2014 and No 1 in the Breed Challenge Competition in NSW for 2015. In 2016 he was No 1 Tenterfield Terrier in the DogzOnline Breed Competition in NSW and in the Show Dog of the Year Competition in NSW.
Wags is a cheerful little chap who was named for his super fast wagging tail. He is a real show off and is a joy to show. Wags gets everyone in with his quirky character and constantly wagging tail.