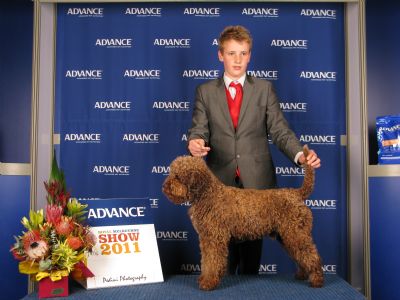 
Thank you to all family and friends who have supported us with our first litter in all areas. Thank you Keith ( Kebro) for giving us the opportunity to breed and own such a wonderful boy!