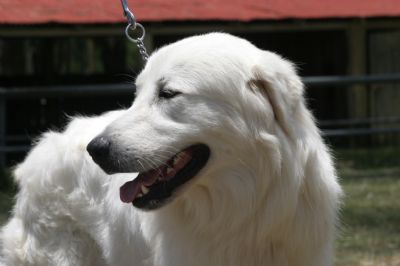 Caesar Has just won Reserve In Group at the Maryborough Kennel Club Show this weekend the 1/11/14 and he is now 7years and 9months old, not bad for an old fella.
Caesar won again Australian Bred in group on Sunday 9/11/14 at the Bundaberg Canine Kennel Club.

CAESAR IS NOW A GRAND CHAMPION IT HAS BEEN A LONG ROAD BUT WE GOT THERE IN THE END . HE IS STILL GOING TO BE SHOWN FOR A WHILE .28/06/15