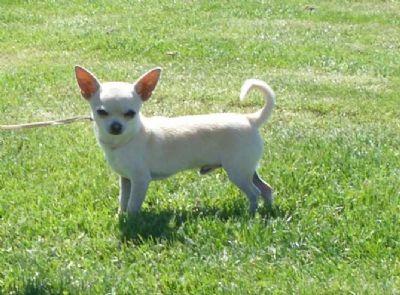 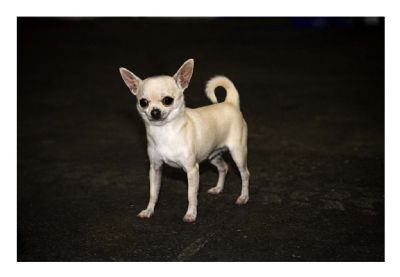 George now has his Australian Championship title. Thanks to Phillipa Micklem - Barakah Cavaliers for campigning him for me. At his first outing in Tasmania he won BOB and Best Junior in Group at the Launceston Royal show and BOB at the Toy Dog of tas show on the same day.

Thanks also to Georgina Askew and Sharon Jones for their assistance with George in Tasmania.

George continues to be lightly shown and ventured to Brisbane in August 2009 to be awarded Runner Up Best of Breed behind his father, Grand Ch Dearchi Sonny Washington