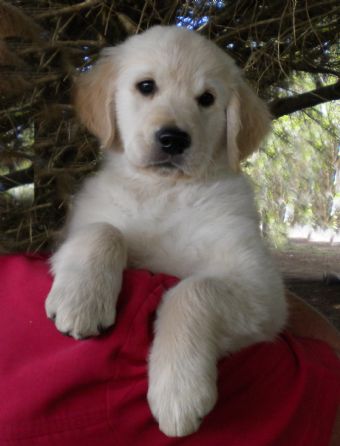 Thanks Carla for allowing Oprah to join our household, she's such a delight and look forward to the future with her.