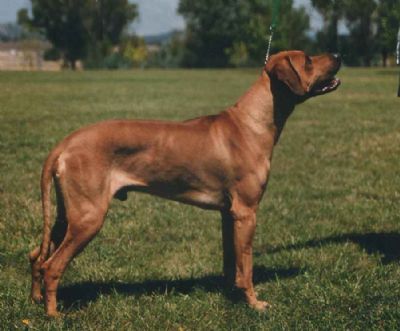 Toomba had the honour of being the first Rhodesian Ridgeback in the ACT to become a Grand Champion (the 2nd is his great nephew Grd Ch Kysaridge Alia Caesar). The winner of multi Best in Group, Runner Up Best in Group, Class in Show (All Breeds and Specialties)and Royal Best of Breeds. He frequently won Best of Breed under Breed Specialist and won multiple Best Ridge at Specialties. Away from the show ring Toomba even played around in Agility, Obedience and was a Photographic Model.