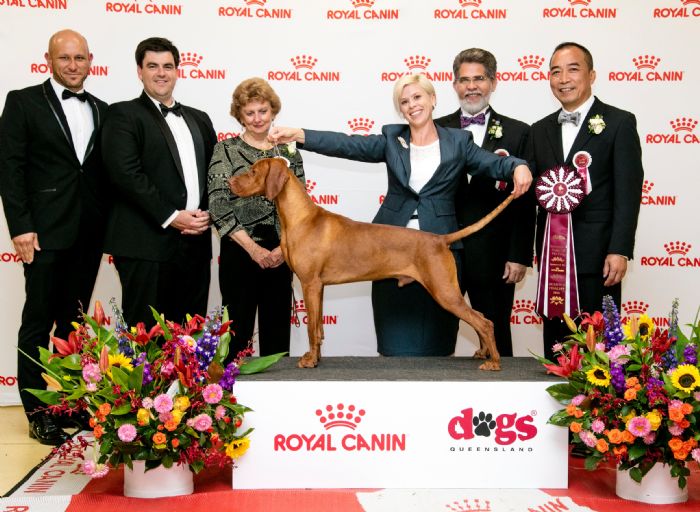 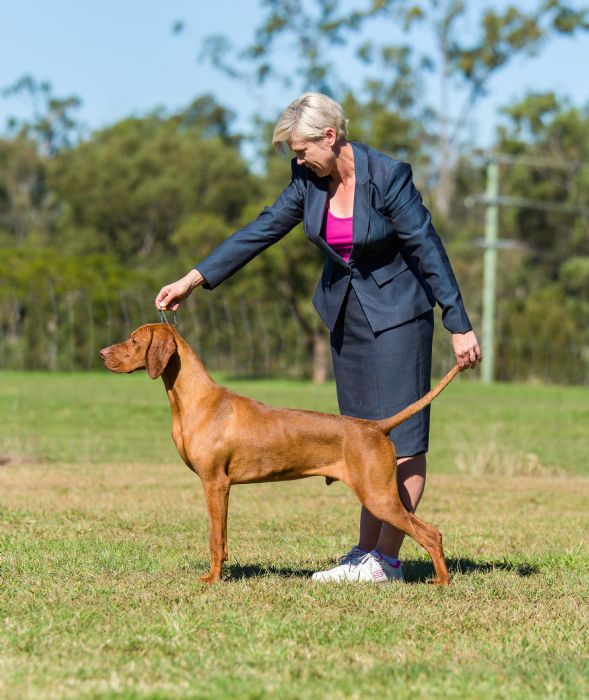 We are excited to announce Trouper has been attained his Australian SUPREME CHAMPION at just 2 years & 4 months of age (April 2018).

2017 was a massive year for Trooper. Some highlights include:

Trooper is doing so well in the show ring already winning a Runner Up Best in Show, Multiple Best in Group Awards, Class in Group and Class in Show. He gained his Australian Championship Title at exactly 9 months and placed in the Top 8 puppies (Quarter Finalist - photo above) in prestigious Dogs QLD Puppy of the Year Competition.