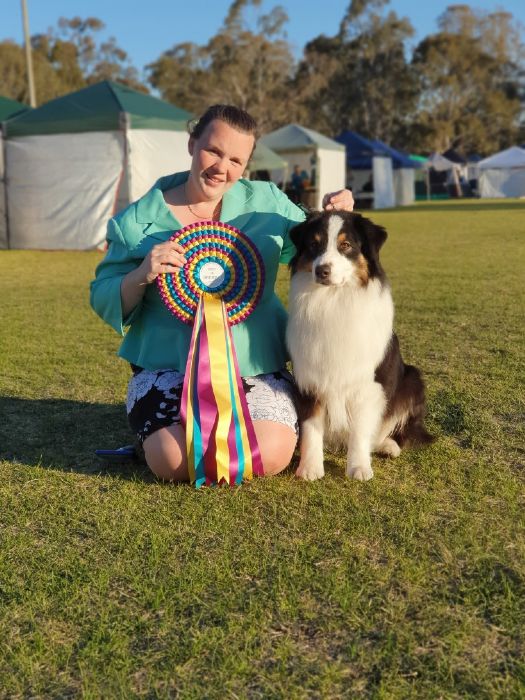 
Hitting the Australian Show Scene late August 2019 and doing it in style, within the first 2 weeks of being Shown “Hero” became an Australian Champion Winning
4 X Best Exhibit in Group 5
3 X Runner Up Best In Shows

“Hero” is a credit to his Breeder Pat Zapf his temperament and Soundness are something any breeder would be proud of, We look forward to seeing what the future holds for this young dog!